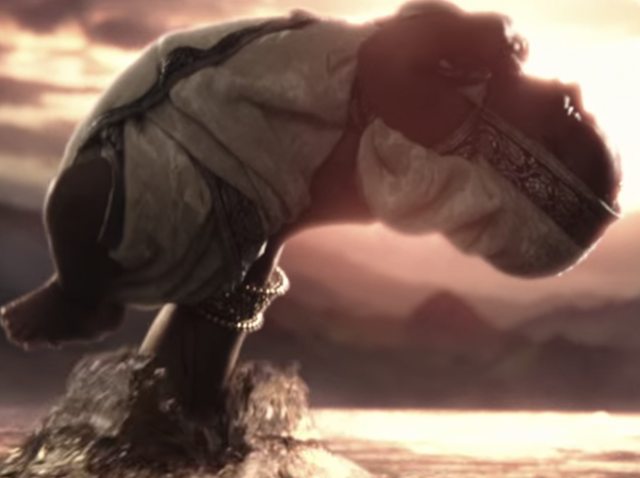 In medias res - In the middle of things

In medias res simply means 'in the middle of things'. Imagine it like the opening of a story that begins in the middle, when the plot is already at a point of extreme intensity. The viewer is immediately dropped into a world marked by tension, without having been explained the whys and hows of it. This particular moment/incident would then come to define the rest of the film, which would include flashbacks until it has caught up with its opening moment of stress and tension.

It is in this aspect that this specific approach differs from a regular flashback or any non-linear narrative. A story that opens in the middle of things bypasses exposition and the inciting incident and takes you directly into the heart of the matter. A flashback, on the other hand, can simply be used to set a premise or follow an exposition.

Important for the Viewer:

Consequently, when a plot opens with extreme tension, it immediately captures the audience's attention. You find yourself at the edge of your seat, trying to piece together the rest of the story until it leads you back to the point with which the film had opened, and continues from there. Also, since you already know about the moment of tension, emotions will be more heightened throughout the movie, overshadowed by a sense of foreboding, even during happy times, involving the viewer deeper into the film.